Thanks to our founding supporter for all of their help.

Thanks to Our Additional Sponsors 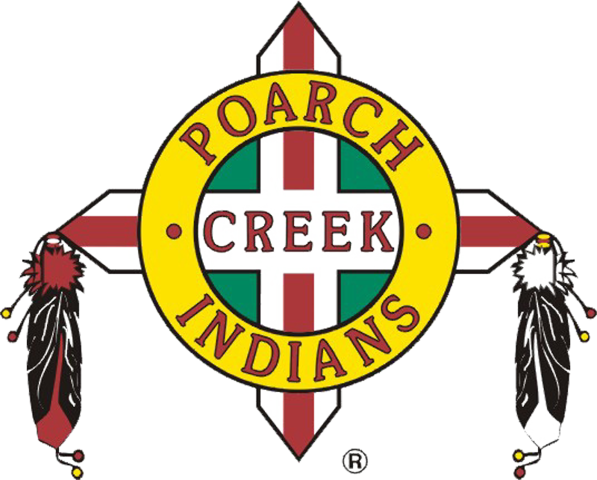 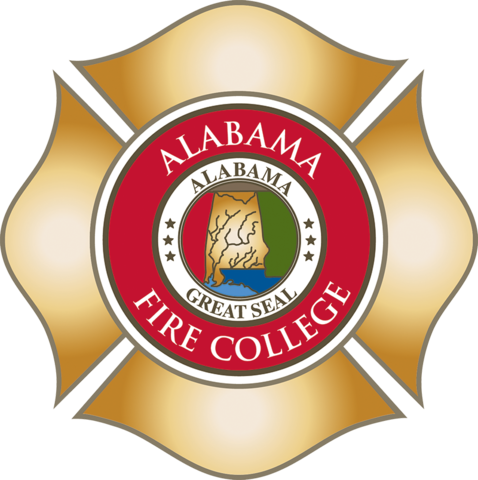 On average in the United States in 2013, someone died in a fire every 169 minutes, and someone was injured every 30 minutes.

Most victims of fires die from smoke or toxic gases and not from burns.

Smoking is the leading cause of fire-related deaths.

Cooking is the primary cause of residential fires.